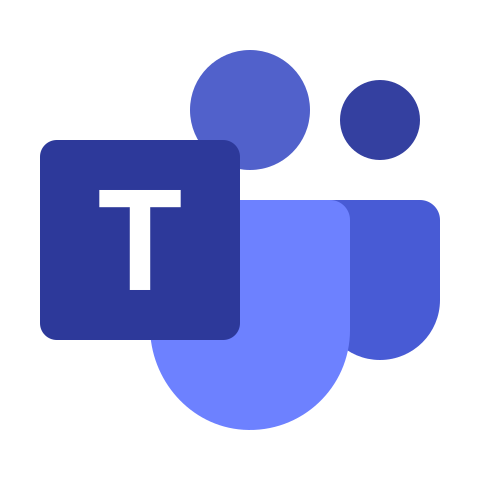 What do I need to do?

The good news is that it’s very easy to upgrade to the new Microsoft Edge browser! There are GPOs and deployment methods available to you. It is also available as part of a standard Windows update to all Windows 10 (1803 and higher) devices. For downlevel devices, new Edge can be downloaded here.

If you haven’t already deployed new Edge, then now is the time to do it. The browser performs brilliantly and is leaps and bounds ahead of the classic Microsoft Edge and Internet Explorer. Personally I’ve switched from a longtime Google Chrome user fully to Microsoft Edge this year and haven’t looked back.

Any required version of IE can be kept on the machine for legacy web apps or line of business apps that don’t support Edge or Chrome but for the Microsoft 365 web apps, it’s important to plan this upgrade now if you haven’t already!

For more information on the roadmap for support of IE11 in Microsoft 365, check out this Microsoft article.

The views and opinions expressed in this blog are completly my own do not represent the views of my employer or any other affiliate. I hold no responsibility for any issues that arise in your environment based on posts in this blog. All changes should be tested fully before implementation in a live environment.
%d bloggers like this: